May 6, 2021: Due to COVID-19, Oswego County Envirothon teams from Fulton and Oswego High Schools participated in an online NY Statewide Regional Envirothon during the week of May 3, instead of the traditional hands-on in-person Oswego County Envirothon.  While virtual this year, Envirothon continues to test students on their knowledge of aquatics, current environmental issues, forestry, soils and wildlife. Congratulations to the Envirothon team members at G.Ray Bodley High School in Fulton...they placed first for Oswego County teams. Thank you to the primary funding sponsors of this year's Oswego County teams, Exelon FitzPatrick Nuclear Power Plant and the Oswego County Federation of Sportsmen's Clubs. These additional sponsors donated products and prize items for all of the participants: AgriMark Cabot Creamery Co-operative, National Grid, and Novelis.

G. Ray Bodley: on the tv is Quinn Backenstross and then L to R are: Mary Jerred, Abby Mainville, Paige Kingsley and Eli Reynolds. Way to go team! These students advanced to the virtual New York State Envirothon the last week of May where they placed 18th out of 32 teams.  Team advisor is Dan Mainville.

At the Envirothon, students on the nine participating teams were tested on their knowledge in the subject areas of aquatics, current environmental issues, forestry, soils, and wildlife, by taking hands-on exams consisting of twenty-five questions each. Hands-on means that students actually studied soils in a pit, measured trees, identified animals by their skulls and fur, and many other activities.  They also completed a verbal presentation component.  Teams achieving the highest score in a particular category received medals for their accomplishment. A unique aspect of the Envirothon is that a team consists of up to five members who work together to complete the exams.

Each Hannibal team 2 team member won a $100.00 Excellence in Wildlife scholarship courtesy of Ed Hogan, for placing first in the Wildlife category.

The Envirothon students from Pulaski participated in the New York State Envirothon at Hobart & William Smith Colleges in Geneva, NY on May 22 & 23, 2019 and placed 9th out of 46 teams and also placed 1st in forestry!

May 2, 2019: APW High School Envirothon team at the soils station. 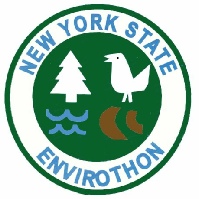 click on the logo for information about the NYS Envirothon 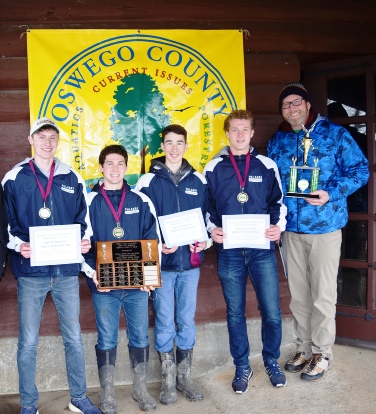 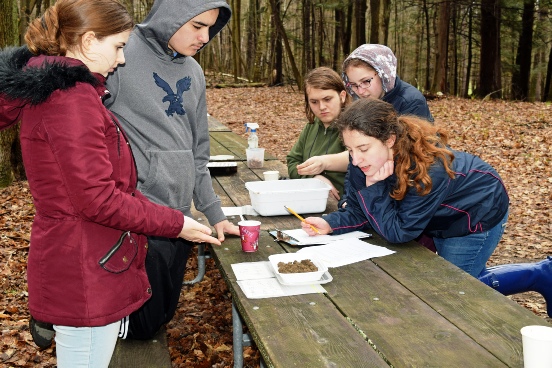 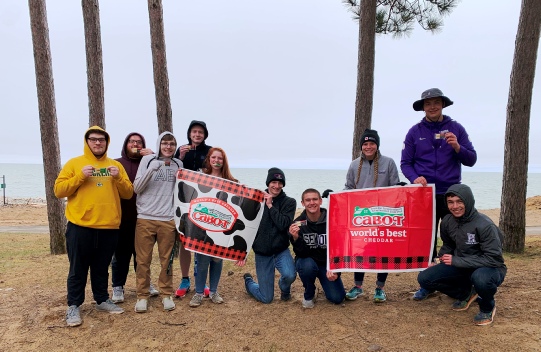 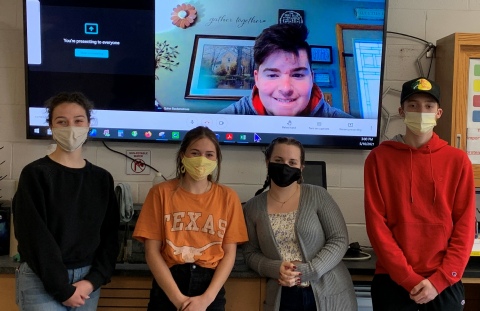